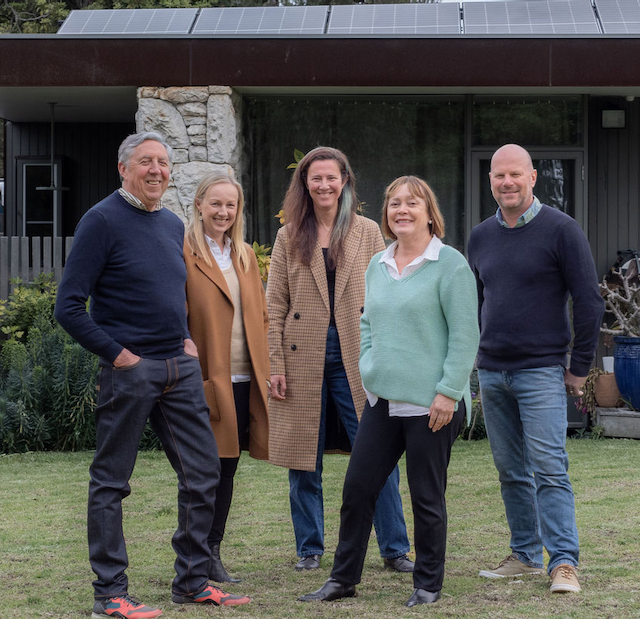 We are a group of engaged local Mornington Peninsula citizens who believe in taking responsibility to ‘do our bit’ towards solving the human induced global warming climate crisis – by dramatically reducing our local carbon emissions through 100% use of renewable energy.

We call this ‘community decarbonisation’ through the electrification of our community with renewable energy.

Human activity since the industrial revolution, predominantly through our increased burning of fossil fuels, livestock agriculture and clearing of trees, has caused an increase in heat-trapping gases, especially CO2, in our planet’s atmosphere. These are now at the highest levels in human history and as a result our climate has already warmed an average of 1 deg C. We’re on a trajectory to 2.8 deg C or higher with scientists predicting catastrophic impacts to our planet and life as we know it - unless we make significant cuts to emissions.

Despite the fact that this has been called out by scientists since the 1970’s, now in the 2020’s we find ourselves – due to our collective inaction – in a critical global state.  These greenhouse gases are warming our climate, creating greater weather extremes, natural disasters, environmental degradation, animal extinction, food and water insecurity, economic disruption, and population displacement.

The latest report from the Intergovernmental Panel on Climate Change (IPCC) states that we now have only ‘a few years’ in which to take steps to start drastically cutting emissions to contain average temperature rises to a +1.5 deg C level compared to pre-industrial levels. This matters because it’s the point where several natural systems that sustain us reach dangerous irreversible turning points that will affect us all and cause catastrophic impacts to the lives of 100’s of millions more of us for decades to come.

The report states that global CO2 emissions are at the highest level in human history and human activities have already caused about 1 degree of global warming. With all the greenhouse gases we’ve already put in the air, average temperatures will keep rising unless we all act now. Despite all the goals set, no country is currently on schedule to meet the Paris climate goals of limiting global warming, instead we’re aiming for 2.8 deg C. If the world wants to keep within the 1.5 deg C limit, global CO2 emissions must peak before 2025 at the latest, after which they need to be cut in half by 2030 for us to have a chance of remaining within the leftover carbon budget for 1.5 deg C.

“We are on the fast track toward climate disaster.” UN Secretary-General Antonio Guterres

The next eight years are crucial. If the existing infrastructure asset base of power plants, industrial facilities and domestic fossil fuel-reliant machines in the world are allowed to work out their full designed lifetimes we will unfortunately consume more than the remaining carbon budget to reach 1.5 deg C. So we need to retire/replace fossil fuel based machines and infrastructure asap.

We need to act now, every country, every state, every postcode, every single one of us. 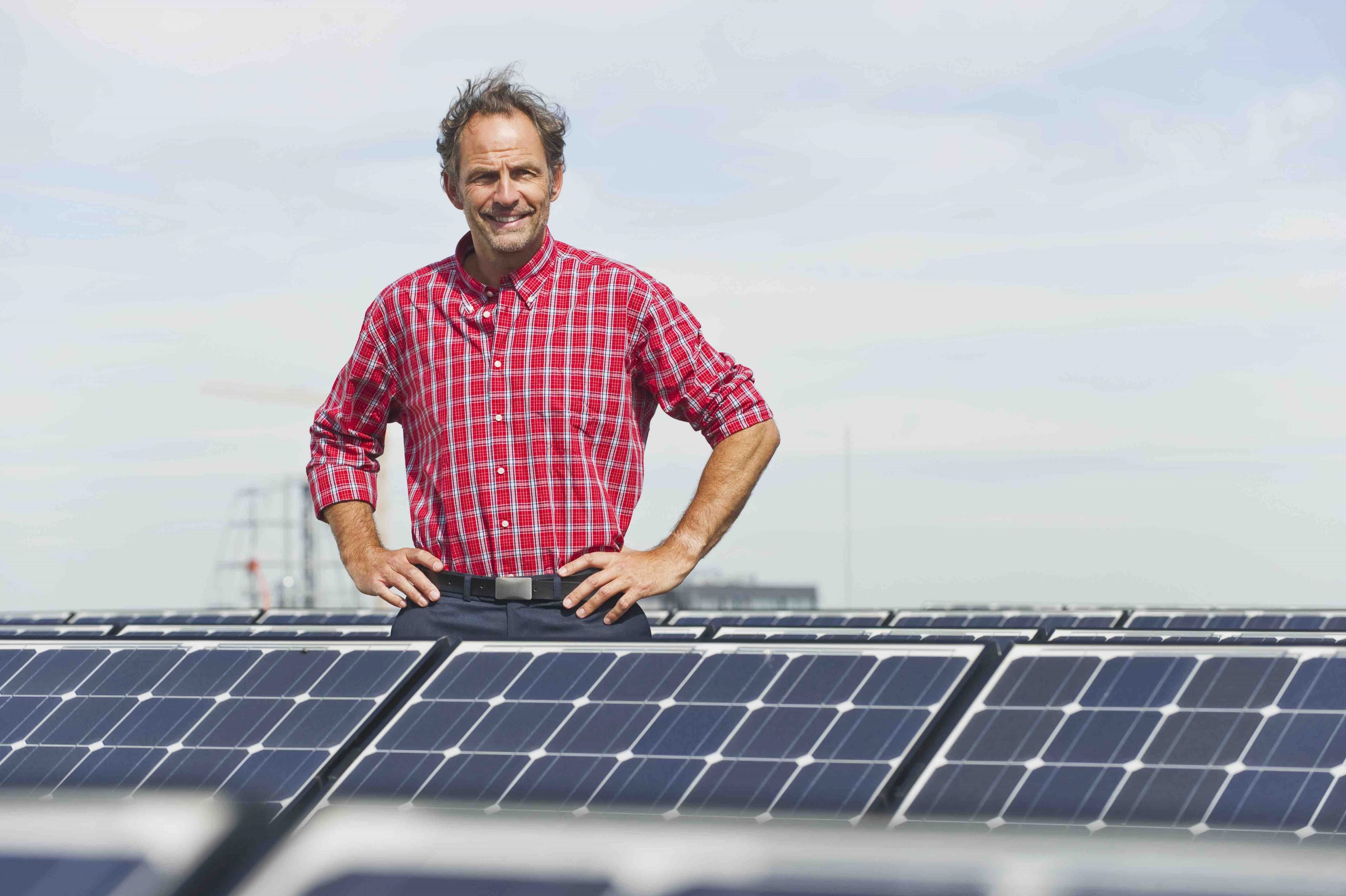 The IPCC states that we need to cut our current fossil fuel emissions at least in half by 2030. Simultaneously we need to electrify the global energy system by accelerating the just transition to clean renewable energy around the world - based primarily on solar and wind. We need to retire/replace all fossil fuel based machines and infrastructure asap.

This next decade is critical, and because there is only a finite carbon emissions budget the climate can withstand to meet this 1.5 deg C level we must move very, very quickly to leave oil, coal and gas behind.  Methane levels also need to be reduced by a third by 2030.

That means now, this week, this month, this year. Every month we wait the world uses more of the carbon budget available to it and future emissions cuts become more drastic to keep within 1.5 deg C warming. 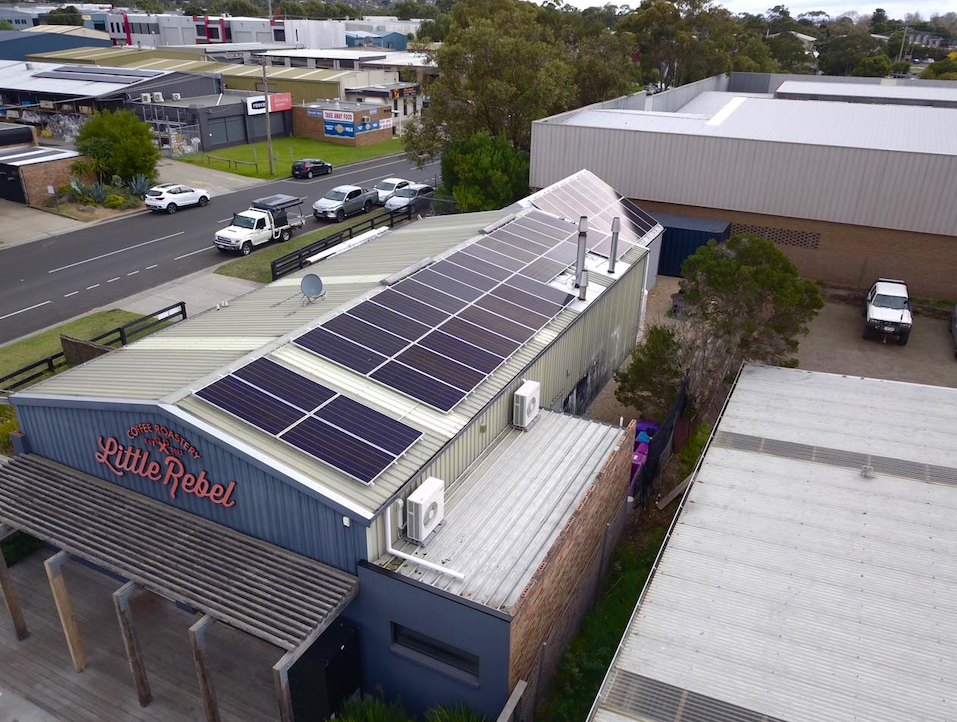 The change needed to decarbonise our communities creates a huge opportunity for all of us - personally and collectively, especially here in Australia! Most profoundly is the huge cost saving opportunity for all of us as households over the next decade that will result by switching to clean energy and electrifying our homes, businesses and cars!! But as well as this…Australia has the opportunity due to its landmass and low population density to become the ‘renewable energy superpower’ of the world. To not only power a new thriving ‘value-adding’ manufacturing economy delivering higher value exports but also to be a net exporter of renewable generated electricity! Made in Australia, powered by the Australian sun!

Research undertaken by Rewiring Australia shows that if we all electrified our domestic energy use (homes & transport) we would use nearly 3x the amount of electricity BUT less than half the total energy of what we do today – because electrification through wind and solar is so much more efficient than the coal and petrol/diesel we use today! And that electricity would also be far cheaper than what we pay today because it would come from local renewable energy generation, your roof – saving the average household (2.6 people) $5,000 annually by 2030! For further details on the research behind this read this report.

There are a small number of infrequent purchase decisions most of us make that determine our biggest climate impact, and we all have the opportunity over the next 8 years to make choices that not only benefit the future climate and the environment most but also our wallets!

Not to mention of course ridding our homes and businesses of the burning of gas, coal and wood for heating and cooking also dramatically improves the indoor air quality where we live and work.

Ultimately the opportunity for all of us in Australia is to become healthier and wealthier, and in doing so show the world it’s possible! 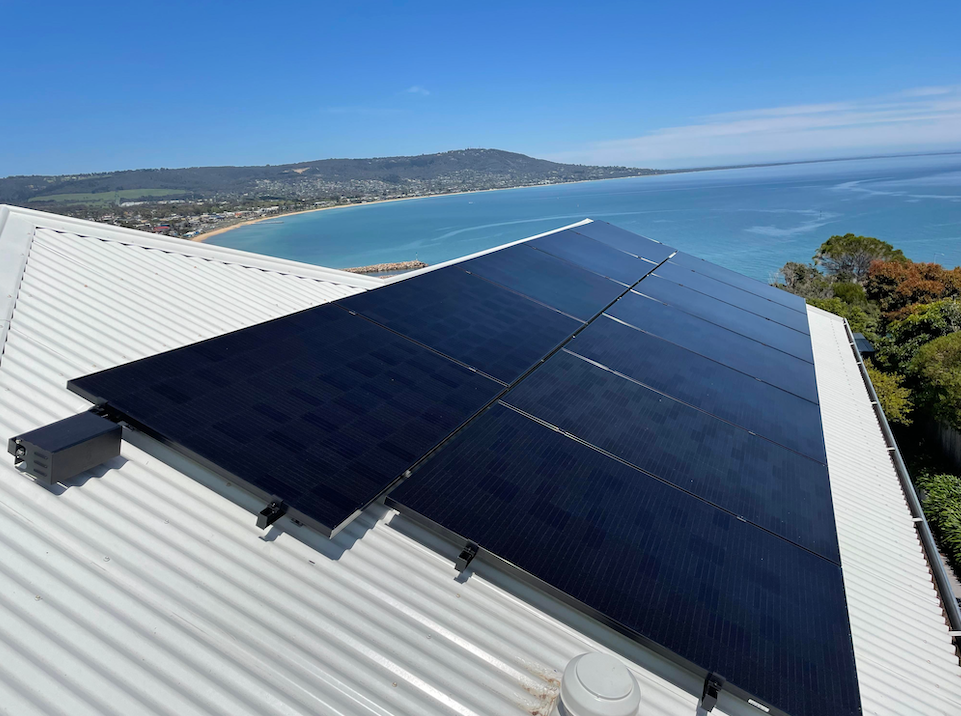 Our vision for the Mornington Peninsula is to cut energy related carbon emissions by 70% by 2030 (from 2018 levels), benefitting our local community and economy in the process.

As a developed nation we have contributed more than our fair share of fossil fuel emissions to the world’s limited carbon budget, and so we need to do more than the average and show leadership. We have the natural resources, the wealth, the governance structures, the social equity systems – we have the chance to show the world how this transition can not only be achieved quickly but also fairly. 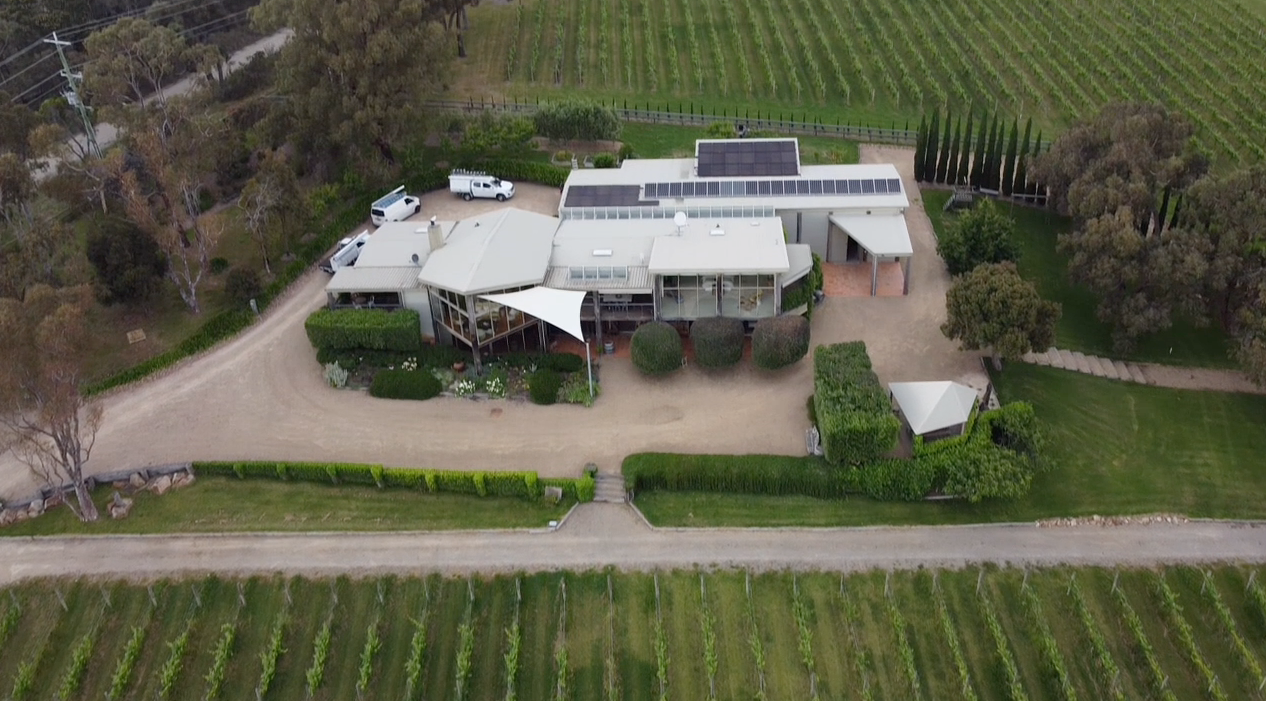 We aim to empower the Mornington Peninsula community to decarbonise our energy use at home and work - to make it simple to electrify our lives with renewable energy.

We see ourselves as a visionary empowering force supporting everyone equally in this exciting transition – through consultation, education, advocacy, equality, ownership or enabling access.

We work through a network of local postcode-based satellite groups where local communities have both clarity and ownership of their own emissions reduction targets and the activities required to meet them.

We focus on making it simple for individual residents, non-profits and businesses to:

We also focus on designing and enabling collective community projects – such as solar farms and virtual energy networks – that will further accelerate our collective transition to net zero emissions.

In doing so we partner with other organisations that support and accelerate our energy decarbonisation objective whether local or state based.

In short – we are ‘Community-first’ championing for a triple bottom line (environmental, social, financial) to ensure common equity and benefit.

We are a not-for-profit association of volunteers working across the Mornington Peninsula.

Find out more about us through listening to our town hall presentations.